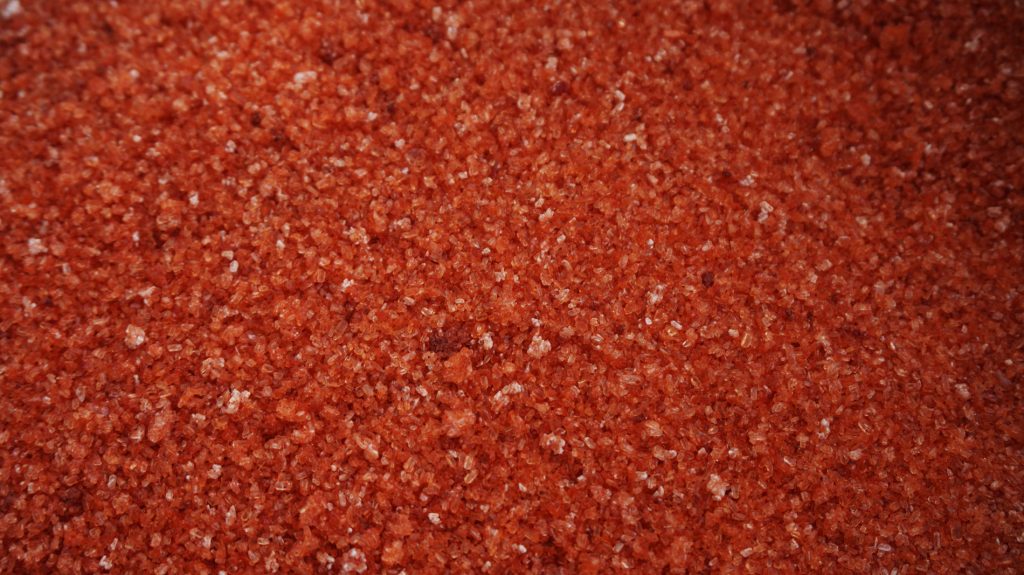 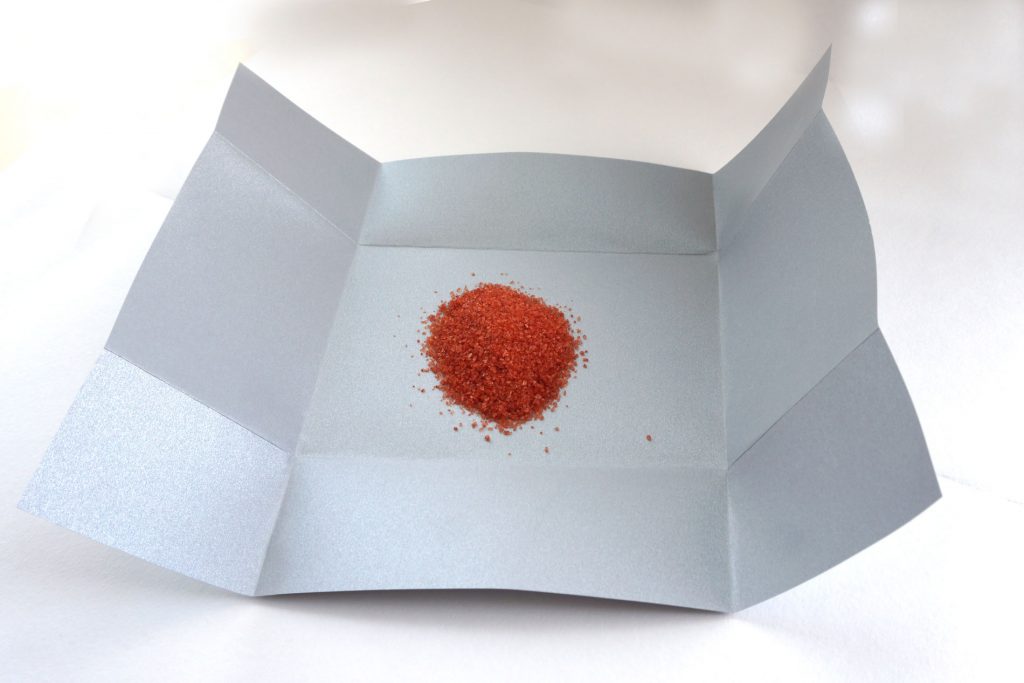 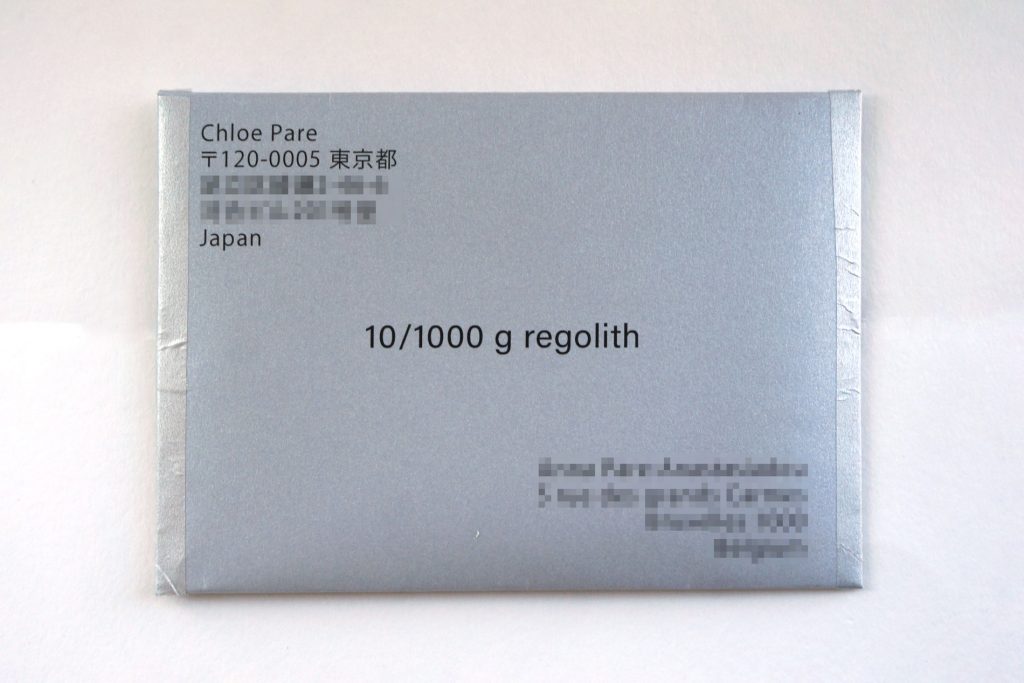 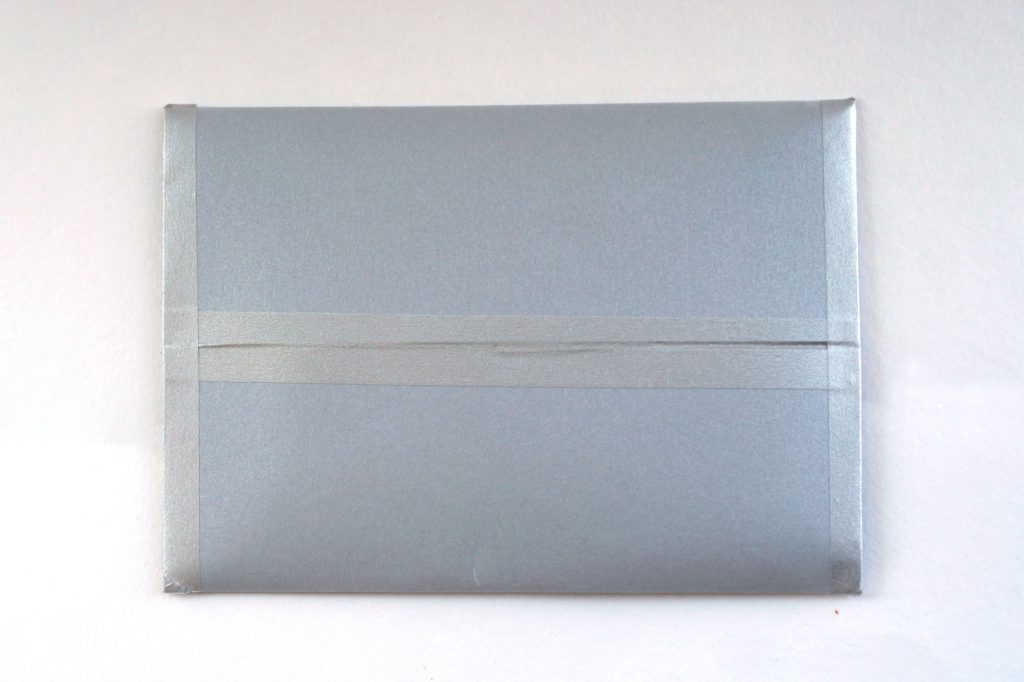 “1000 g regolith” is a mail artwork that was conceived and realized on the occasion of “ø mars”, a virtual exhibition project by students of the Intermedia Arts Department of Tokyo University of the Arts and Klasse Dahlem in Bauhaus University Weimar, published on July 14th, 2021. In the online exhibition, a short teaser asked people to submit their address in order to receive a postal mail artwork from planet Mars. The artwork sent via post was a personalized envelope that contained 10 grams of martian regolith, out of 1000 grams created.

In the following charts, components of the artwork creation process and interactions are visualized. The data are collected by direct observation. The artwork was sent to a total of 56 people. Border and postal restrictions made the process of dispatching the envelopes laborious. The martian soil made a sound, when moving inside the envelopes, because of which the post was classifying the letters as parcels, complicating the sending procedure and making the customs suspicious. Several letters returned and had to be sent again. Several letters are probably lost in the way. Nobody sent me a letter back.